Village Of Estero - Many Projects under Way! 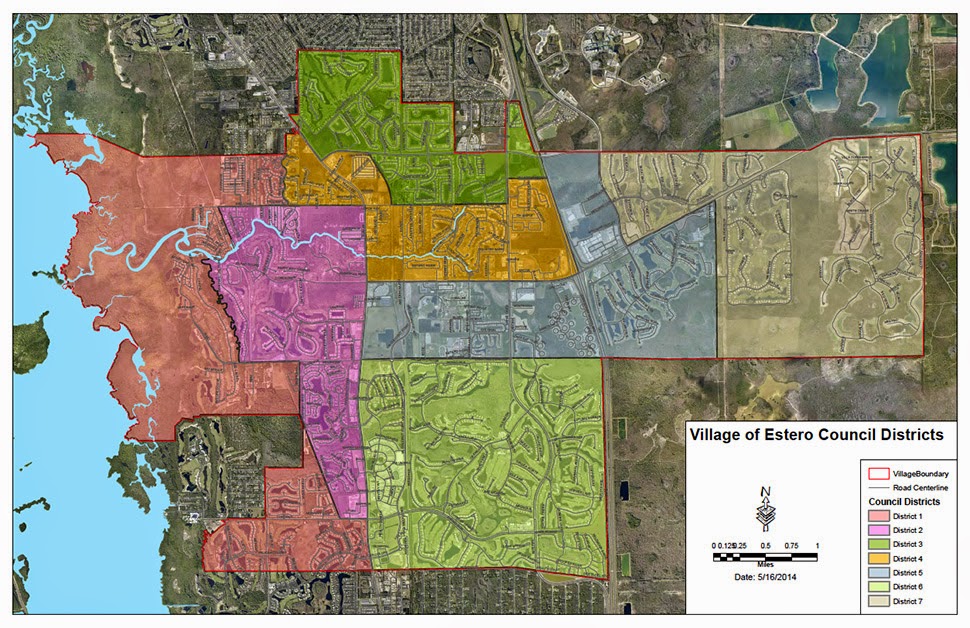 Estero officially became The Village of Estero on January 1st 2015.
Located south of Fort Myers and just north of Bonita Springs and Naples, The Village of Estero   has a desirable location in SW Florida.
Candidates for the Village Council are now campaining for an election to be held on March 3rd.
Several new developments are under way or scheduled for the next months in Estero.